The College of Youghal, at St Mary's Collegiate Church, Youghal, Co.Cork.
Founded by Thomas Fitzgerald, 7th Earl of Desmond, in 1464.
See notice at the site. 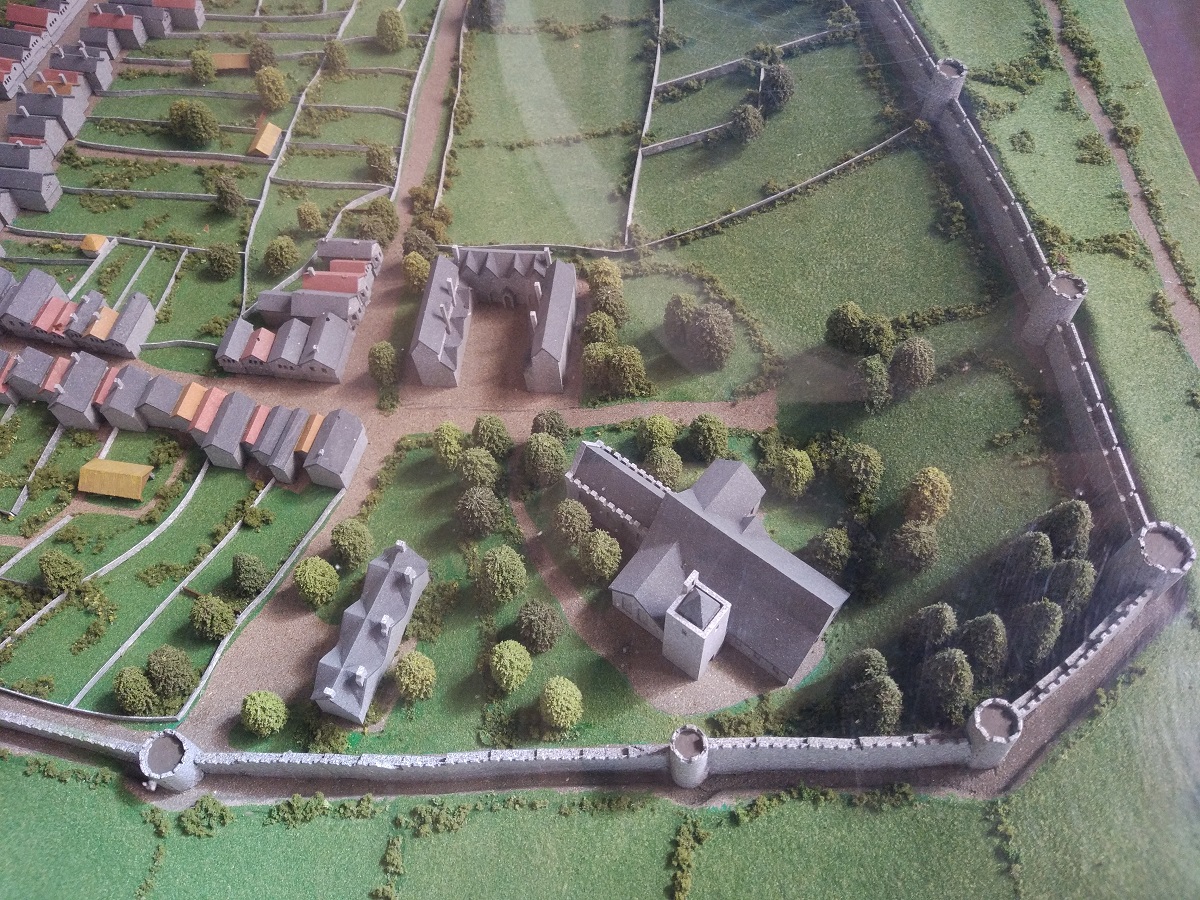 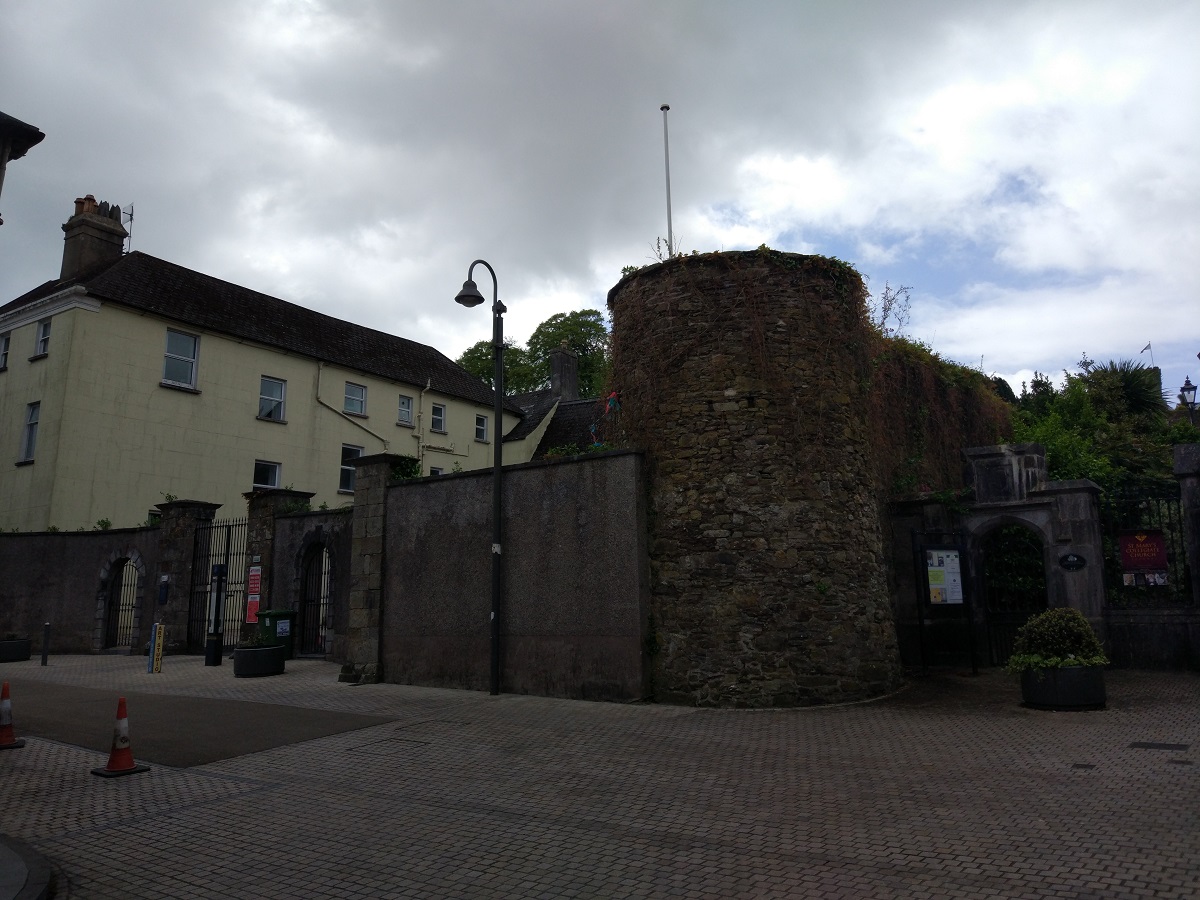 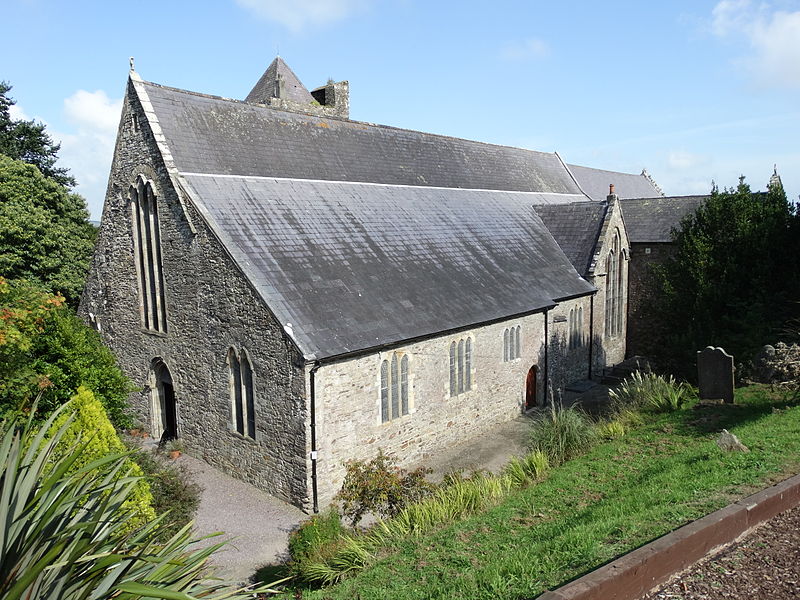