Blennerville was developed by Sir Rowland Blennerhassett, 1st Baronet (born 1740 or 1741, created Baronet 1809).
He developed it as the port for Tralee.
He arrived there (Curragraigue townland) in 1772 to 1774.
He is listed at "Corgrage", Co.Kerry, in [Deed, May 1774]. This would be Curragraigue.
He re-named it "Blennerville" after his family.
He built Blennerville Windmill in 1780 to 1800.
The first mention of the name "Blennerville" is in [Deed, Mar 1781]. Rowland Blennerhassett living there.
[Houses of Kerry] says he was living Blennerville House in 1783.
Rowland is living at "Blennerville" in various deeds from [Deed, Oct 1783] to [Deeds, Feb 1788].

Blennerville went into decline in mid-late 19th century because of:

The first mention of the name "Blennerville".
Rowland Blennerhassett is described as of Blennerville in [Deed, Mar 1781]. 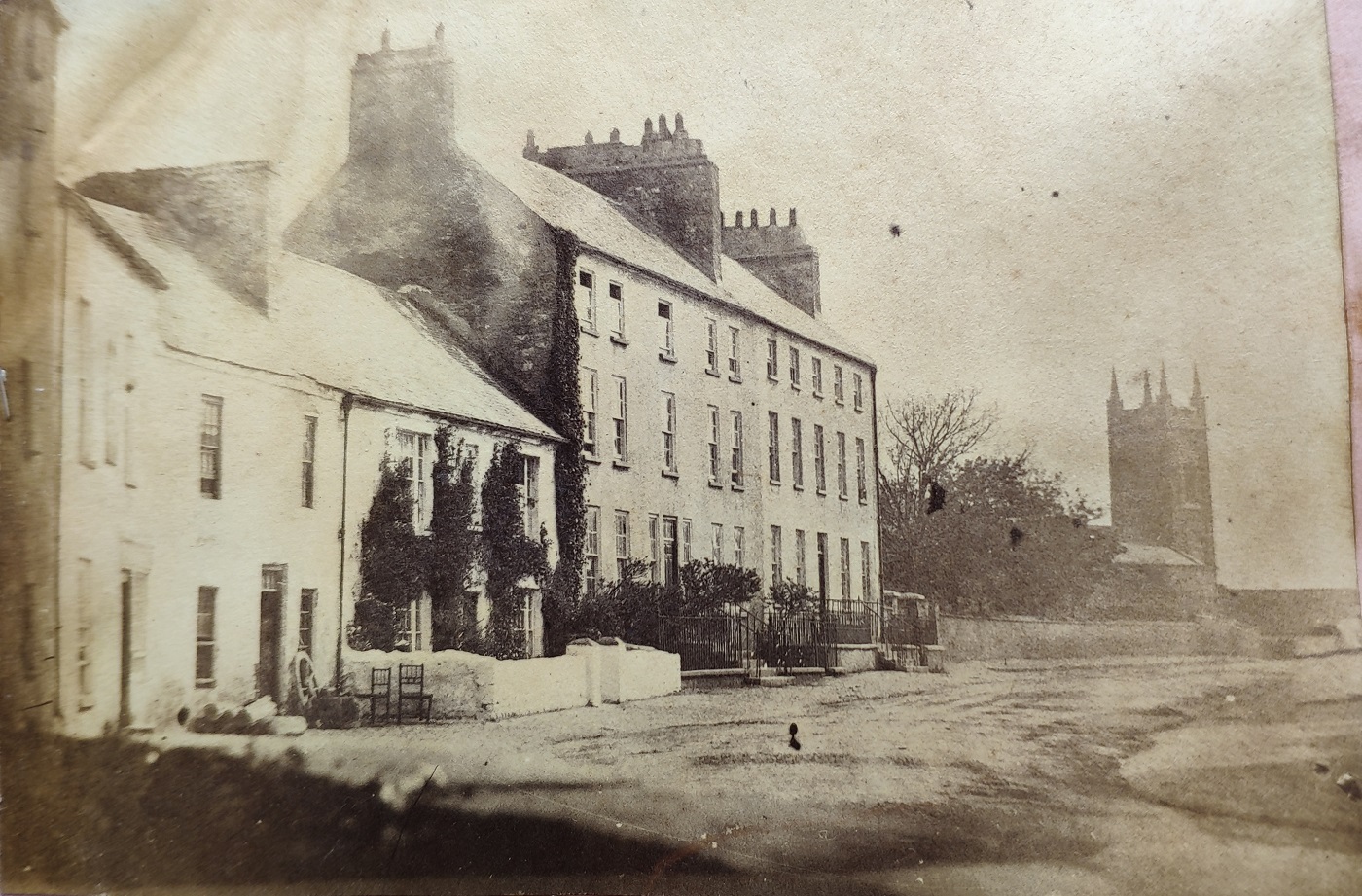 Street view of same location today.
The church is gone. 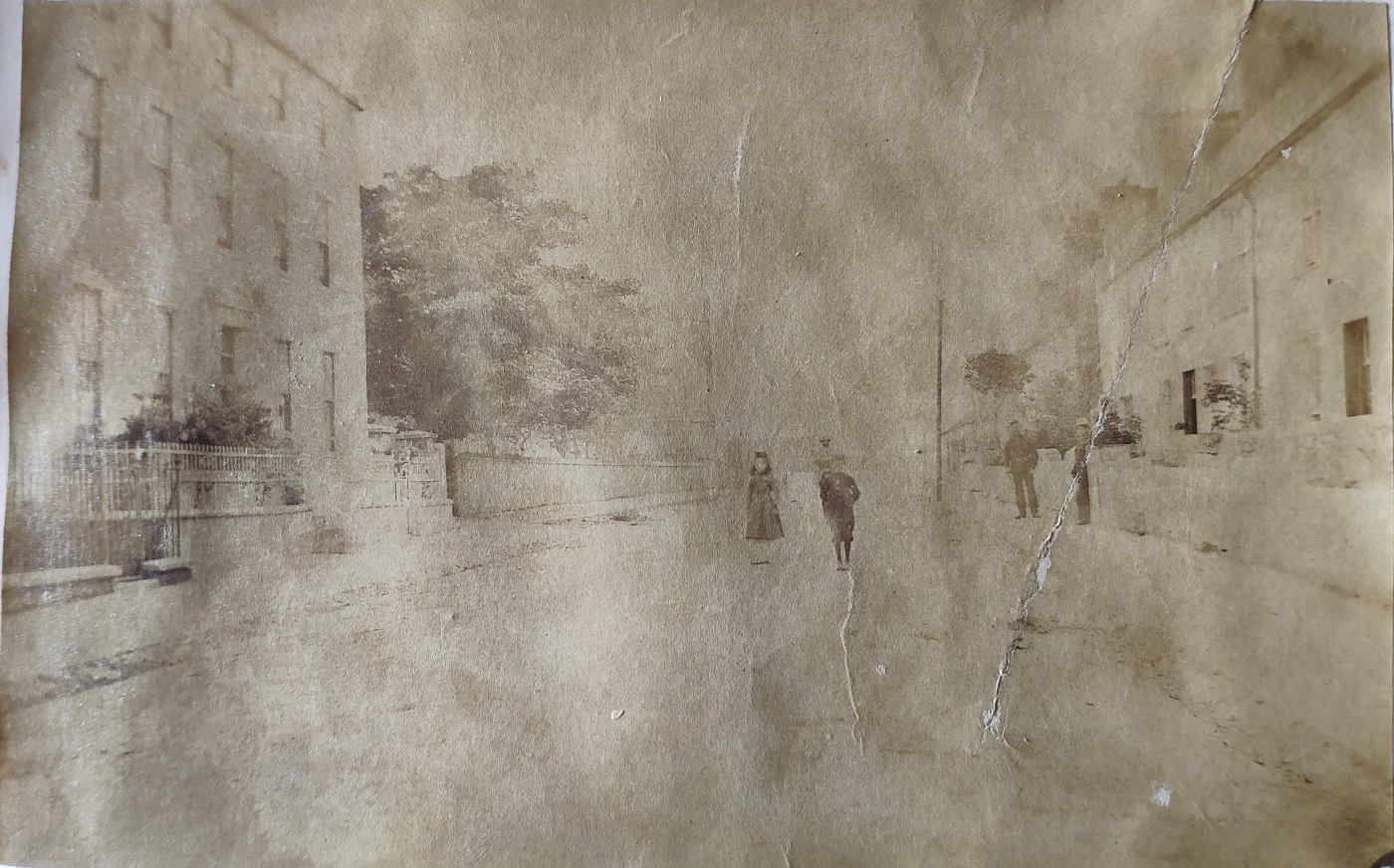 Photo of Blennerville, c.1860s.
In possession of Denny family.
Roughly the same spot as above.
See larger and full size.

Blennerville, c.1870-1890.
Main street visible. Also the now-vanished church.
From The Eblana Photograph Collection.
From NLI.
And another similar shot from NLI.

Sources yet to be consulted